A Few Differences Between Organic vs Non-Organic Foods

In Health and Fitness 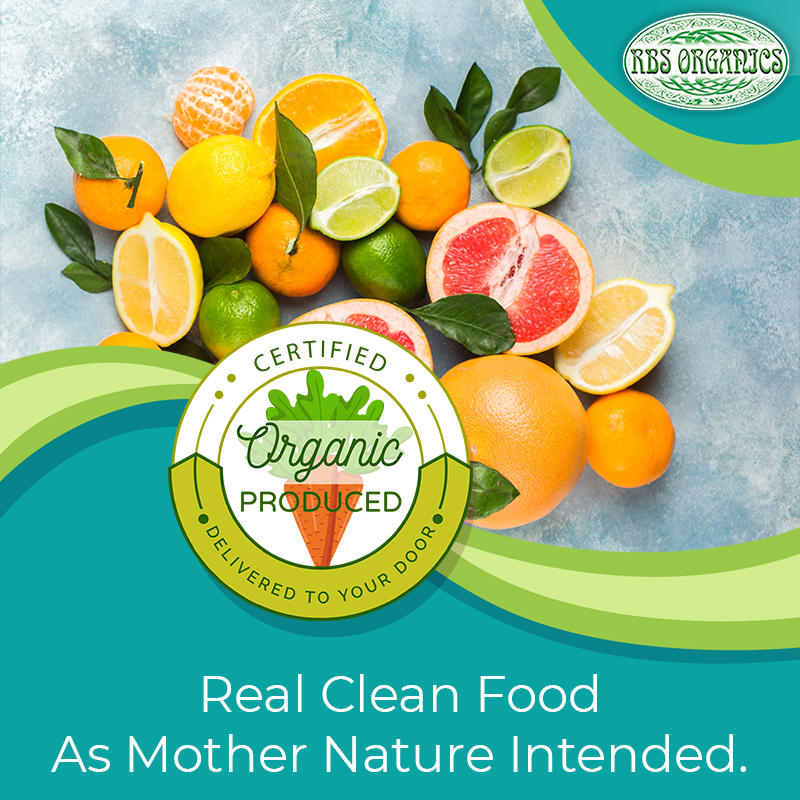 Now, here are the differences between the 2.

Business for selling organic fruit in Brisbane and other parts of Australia has seen a huge growth.