As far as publishing goes this is perhaps the least understood aspect. At one time what you needed was a photograph which you sent to the printer or publisher who did their magic and voila; the picture appeared in your book. Now in the computer era, the picture can be in a variety of digital formats.

An original photograph is referred to as a continuous tone image. The tones move seamlessly from white through grey to black and through the color spectrum. You can also look for beautiful book covers for your books. 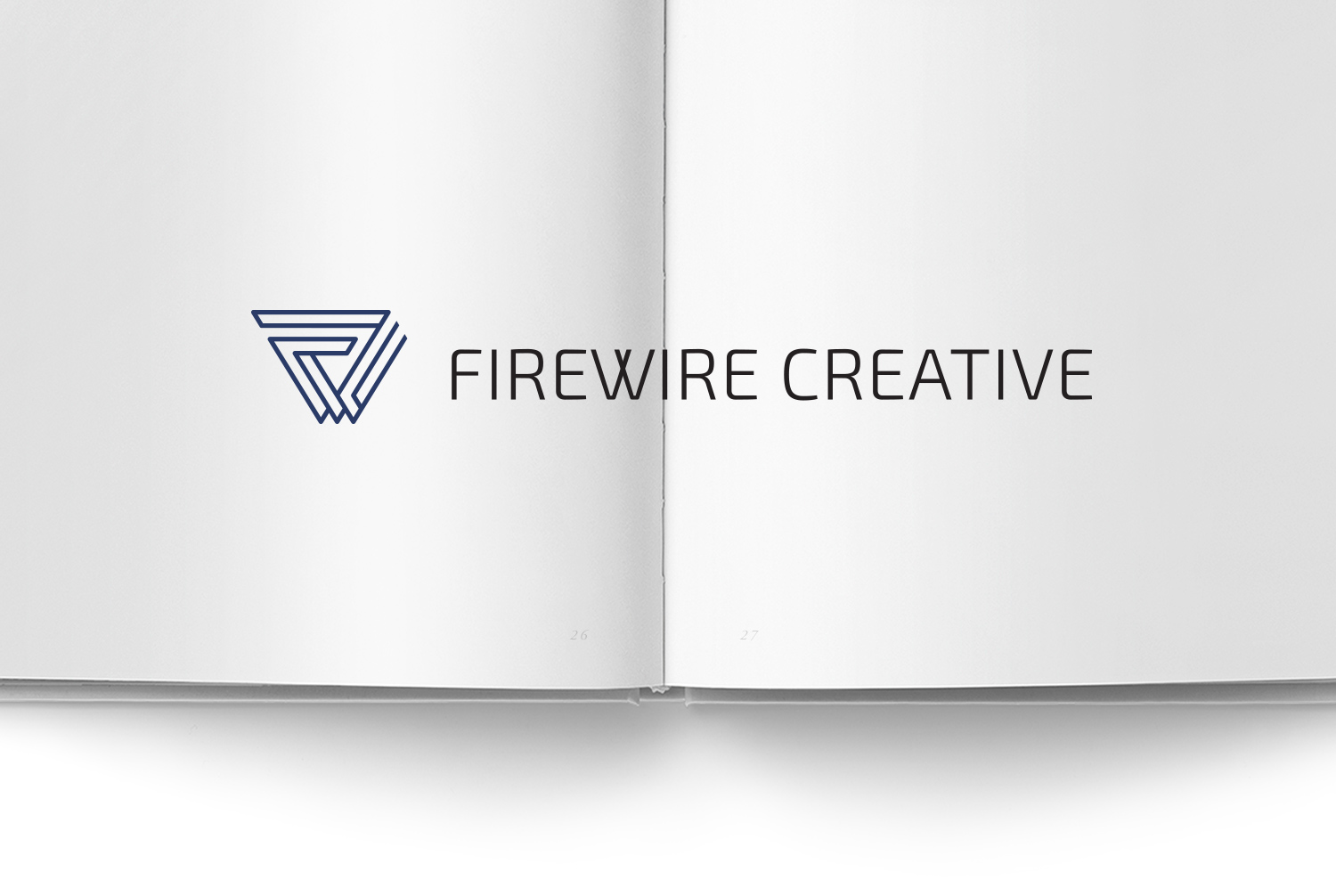 A photograph does have a grain structure but it is microscopic and contains orders of magnitude more information than a digital image.

Digital images also have a grain structure called pixels. Each pixel can have many values (in the millions for a color image) but the entire pixel has the same value.

When we take a picture with a digital camera (or scan a photograph) we do it at a particular resolution. This refers to the number of pixels in the image and is usually given as a number of pixels width and pixels height.

This is referred to as a raster image due to the way it is imaged on the screen — from left to right and top to bottom. This is also the order in which the pixels values are given in the image file.